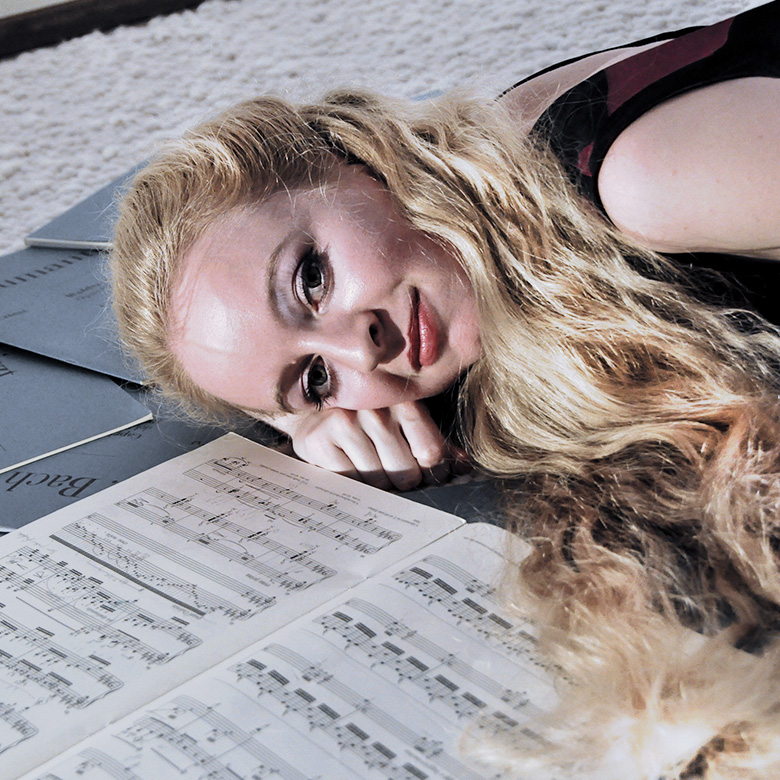 It was the uplifting sound of an organ that caught three-year-old Viktoria's attention and that created a long-lasting and deep impression in her mind, kindling her love of music! Born in Tyrol in the autumn of 1996, Viktoria first received piano lessons purely as a hobby, and didn't devote herself to music more intensively until the age of 14. She would never have dreamt then that her passion would lead to professional studies. At 15, she became a pre-college-student at the prestigious University Mozarteum Salzburg and at age 17, renowned Russian pianist and pedagogue Prof. Pavel Gililov accepted her into his class there.
After finishing high school with top grades, she commenced her piano performance studies at the Mozarteum under the guidance of Prof. Gililov in October 2015. Educated at the same school as G. Sokolov, G. Kremer, M. Maisky and B. Pergamenschikow, to name just a few, Prof. Gililov is celebrated as one of the world’s most eminent and most sought-after piano professors. Under his tutelage, Viktoria has made significant progress and she continues to be inspired by his peerless instruction.

Biography Download
Prizes and awards
Viktoria has been awarded many first and special prizes at various competitions, chief among which being her five-consecutive-editions winning streak at the state competition “prima la musica“ in the solo piano category. She has also been twice awarded the 1st prize at the Austrian national competition in the solo piano category (in 2012 and 2014) as well as the “Steinway-special-prize“. At the international piano festival “Vienna Young Pianists“ 2014, she was the winner of the C.-P.-E.-Bach-prize for “an outstanding interpretation of a work by the composer”. In 2017, Viktoria triumphed at the “First Tyrolean Instrumentalists' Prize in Classics” getting the Advancement Award. In the same year, a detailed portrait of her was broadcasted on Austrian TV “ORF”. Recently, Viktoria won the audition of “Live Music Now” Salzburg, at which a distinguished jury voted her unanimously to be awarded a Yehudi-Menuhin-scholarship. (See below for a detailed list.)
Advanced Education
She has participated in numberless masterclasses with many of the finest and most sought-after pianists and pedagogues as P. Badura-Skoda, P. Gililov, J. Jiracek, L. Natochenny, P. Ovtcharov, M. Raekallio, P. Réach, , St. Vladar and M. Voskresensky, all of which professors at the world’s great conservatoires (p.e. Juilliard-School New York, Moscow Conservatory, Yonsei University Seoul, University Mozarteum Salzburg, University of Music and Performing Arts Vienna). Their influence has enabled Viktoria to widen her musical horizons and fulfil her true potential. Especially the Russian pianist Peter Ovtcharov, former student of K.-H. Kämmerling and currently professor at the Yonsei University Seoul (South Korea), has been an important mentor for Viktoria for many years and the intensive work with him enriches and influences her musical development a lot. (Please find more details below!) Viktoria enjoys generous support through numerous scholarships, including the “Scholarship for Excellence”, awarded twice - in 2017 and 2018 - by the Mozarteum University Salzburg (at which she is also a scholar at the International Summer Academy) for outstanding achievements in her studies there. Additionally, she is an active scholarship-holder of the International Academy of Music in Liechtenstein and regularly takes part in the intensive music weeks and activities offered by the Academy. In Summer 2018, she was invited by the Wilhelm-Kempff-Foundation to take part in the 1st Schumann masterclass in the legendary Casa Orfeo in Positano (Italy) with Prof. Ovtcharov, as one of only six international students.
Concert Experience
The young Austrian pianist has already gained much valuable concert experience through solo performances in the Spanish Hall of Ambras Castle, Ehrbar Hall Vienna, Großes Festspielhaus Erl and art hall “arlberg 1800”, where she gave the six pre-opening-concerts and recorded a CD. Viktoria was especially honoured to open the European Forum Alpbach 2017 with a solo recital. Her international engagements to date include concerts in Italy (Kursaal Meran: Schumann piano concerto with chamber orchestra InnStrumenti, Villa Medici-Giulini), Germany (in Leipzig, at the Bavarian Radio in Munich, at the “Gauting Summer Festival”, the festival “Herbstliche Musiktage Bad Urach” and as part of the Schleswig-Holstein-Festival), Malta, Liechtenstein and Georgia (Batumi Art Center). She has performed piano concertos with various orchestras; when she was just 18 years old, she has been invited to play with the Tbilisi Opera State Symphony Orchestra under D. Kintsurashvili at the “Batumi Music Fest” at the Black Sea. She has regularly been invited to perform chamber music with soloists of the Munich Radio Orchestra, in prestigious venues including the Studios of the Bavarian Radio and the “Gauting Summer Festival”. (compare also “Concerts”)
Latest news
Summer 2018 saw Viktoria give several recitals in Austria and abroad. She delighted audiences at the cultural festival “Stummer Schrei”,the “Salzburger Mozart Matinéen”, at the Vienna Piano Academy in the historical “Ehrbar-Saal”, the German festival “Herbstliche Musiktage Bad Urach” - founded by famous singer Hermann Prey - and again at the “Batumi Music Festival” in Georgia. She will also give a “Start-up! Concert” by Jeunesse. 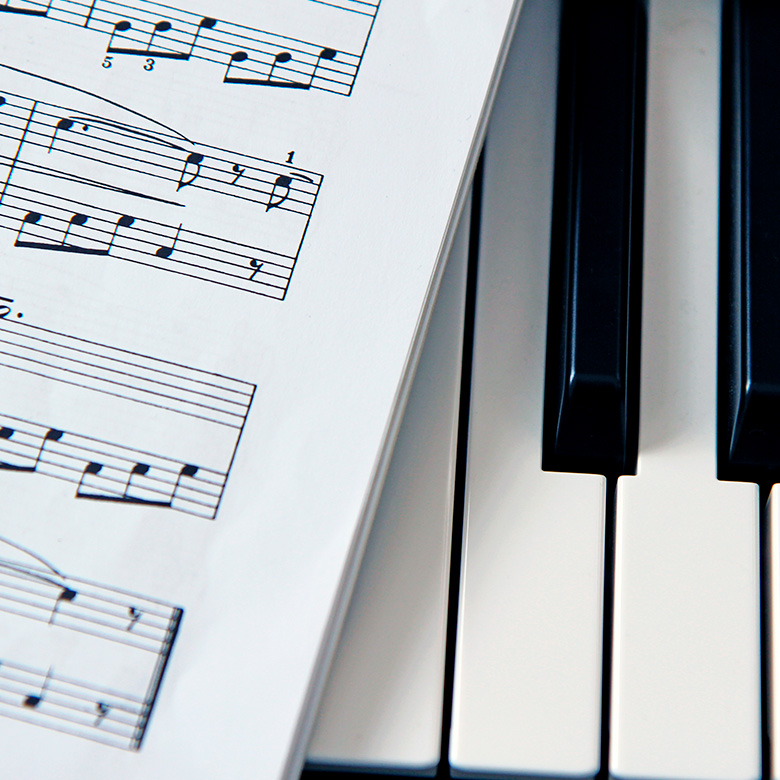